Like my 2016 Review, I wanted to be sure I took some time to document my PERSONAL sewing achievements, highlights and milestones of 2017. I started 2017 with the intent to spend as much of my time promoting SewingPortofolios.com by networking and building relationships with sewing related businesses and sewers worldwide, so I knew going in that my personal blog would suffer while I focused on building SP. I did manage to sew up quite a few projects, and according to #TOPNINE my upcycling / refashion posts were pretty popular on my IG. 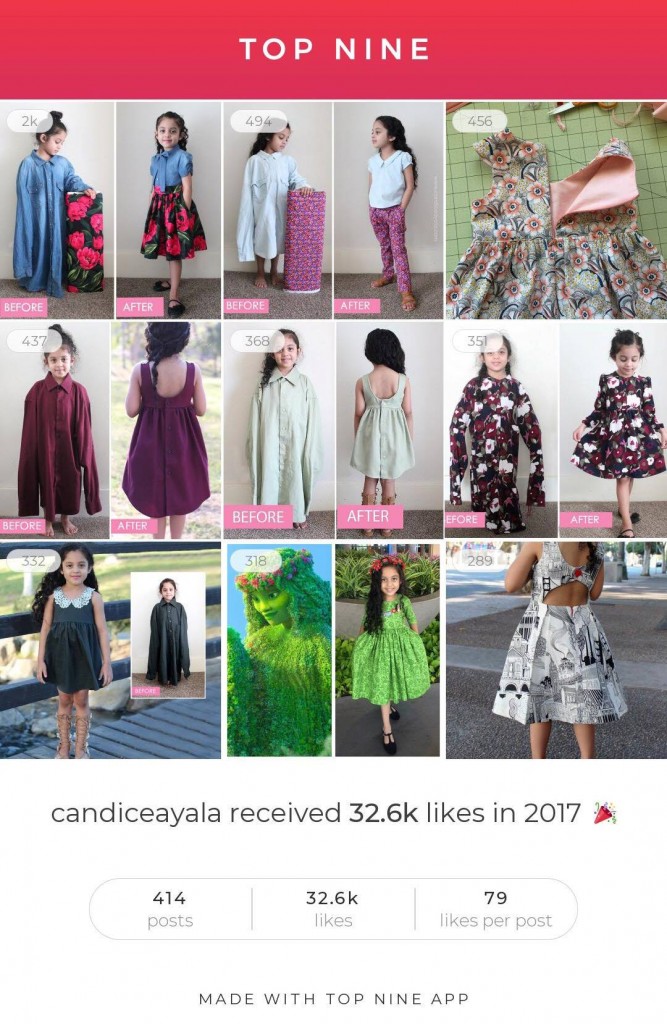 But if you’ve been following the BLOG, you do know that its been lacking this year as compared to 2016, BUT despite being absent, I’ve had some notable 2017 moments! Here’s what happened:

SewingPortfolios.com is a FREE membership site that allows you to CREATE your online picture Sewing Portfolio, CONNECT with Businesses and Brands, and COLLABORATE together! 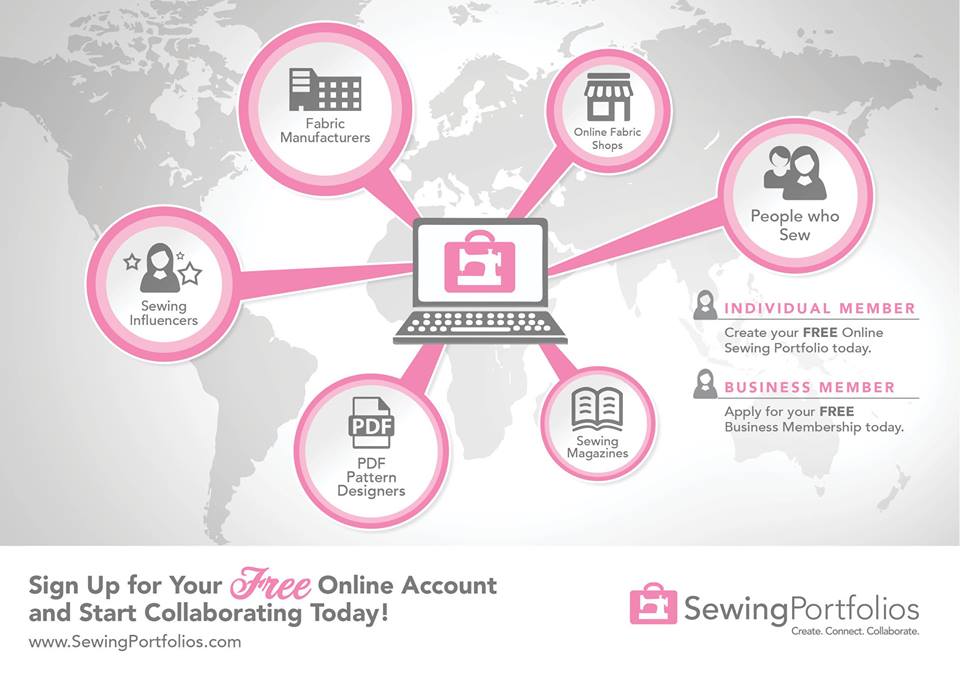 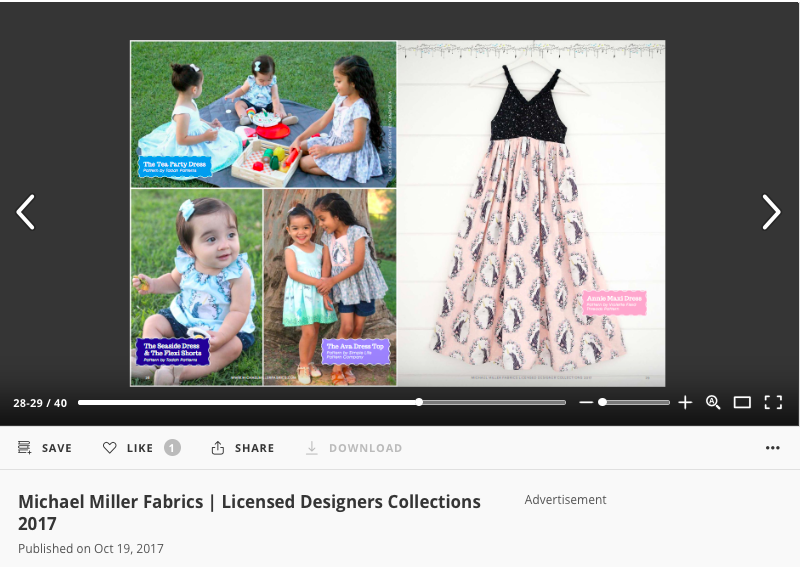 THESE LAST TWO POINTS IN DECEMBER I HAVEN’T ACTUALLY SHARED PUBLICLY YET! SO YOU GET TO READ ABOUT IT HERE FIRST! *insert drumroll here* 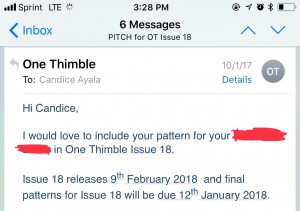 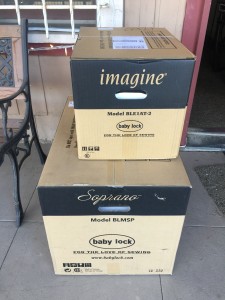 I’ve never owned a Baby Lock machine before, so this is pretty exciting! And it obviously means that 2018 will be filled with many sewing projects because of course I’ll need to sew up so many things to test out the awesomeness of these new babies right? haha!

AND THERE YOU HAVE IT, MY LAST POST OF 2017! Thank you guys so much for stopping by today, and hope you continue to do so for 2018! We have so so so much planned!  Wishing you a safe, and productive NEW YEAR!! See you in 2018! xoxox