Thank you for coming back to see PART 2 of our San Diego Zoo trip and my second piece for the KCW Wild Things Challenge. (If you missed PART 1 featuring Abigail and The Zoo Dress, you can find it HERE.)

I’ll start with one of my very favorite pictures of the cubs from our zoo outing. 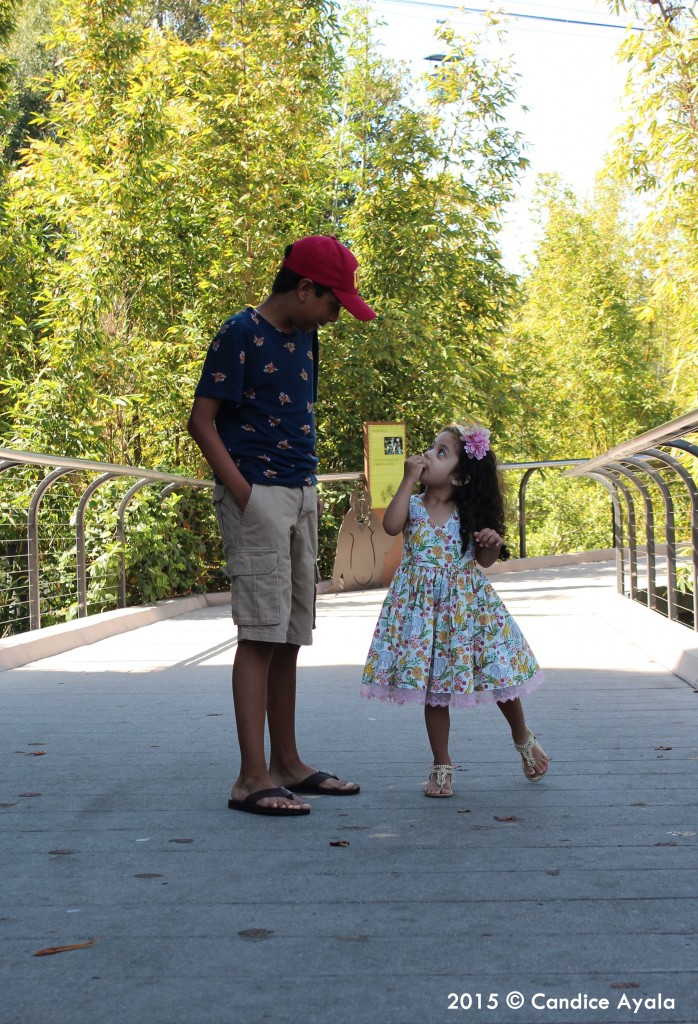 I think she was asking him “Can we go now?” …haha – she was totally over the monkeys by then. lol

Adrian is wearing a simple T-shirt I drafted using my How to Draft A T-shirt Template Tutorial. I have been working with knits a lot more recently, so when I saw this cute fox print on fabric.com I had to scoop it up! Luckily, it was a perfect pick for our Zoo Trip and this seasons KCW Challenge.

Now for action shots: At first he was a little shy… 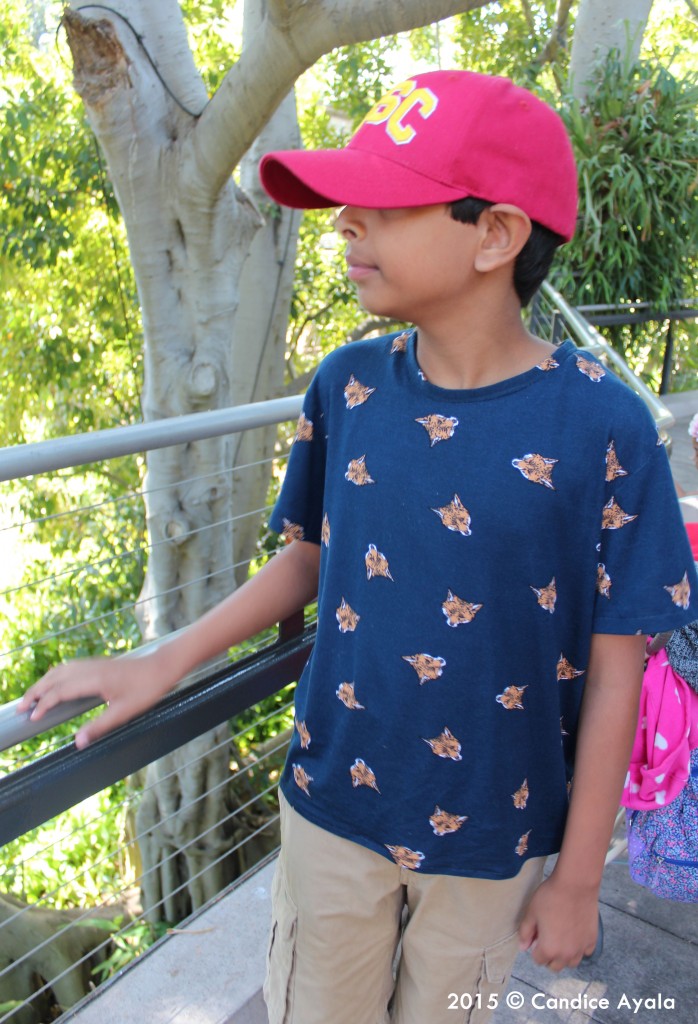 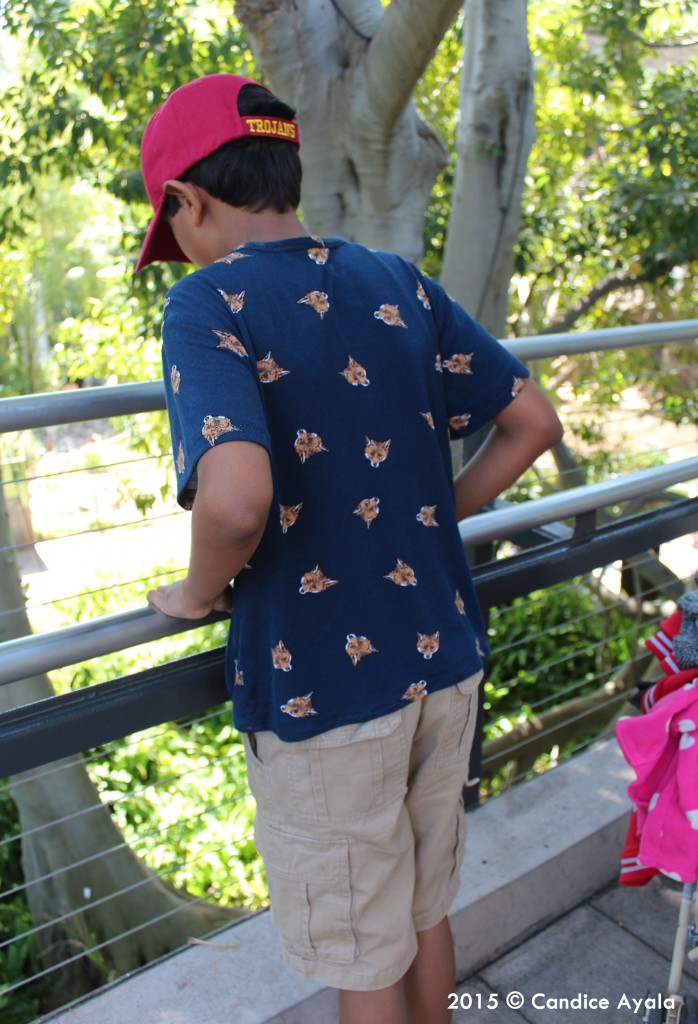 But then he came around….(Quite handsome isn’t he?) =) 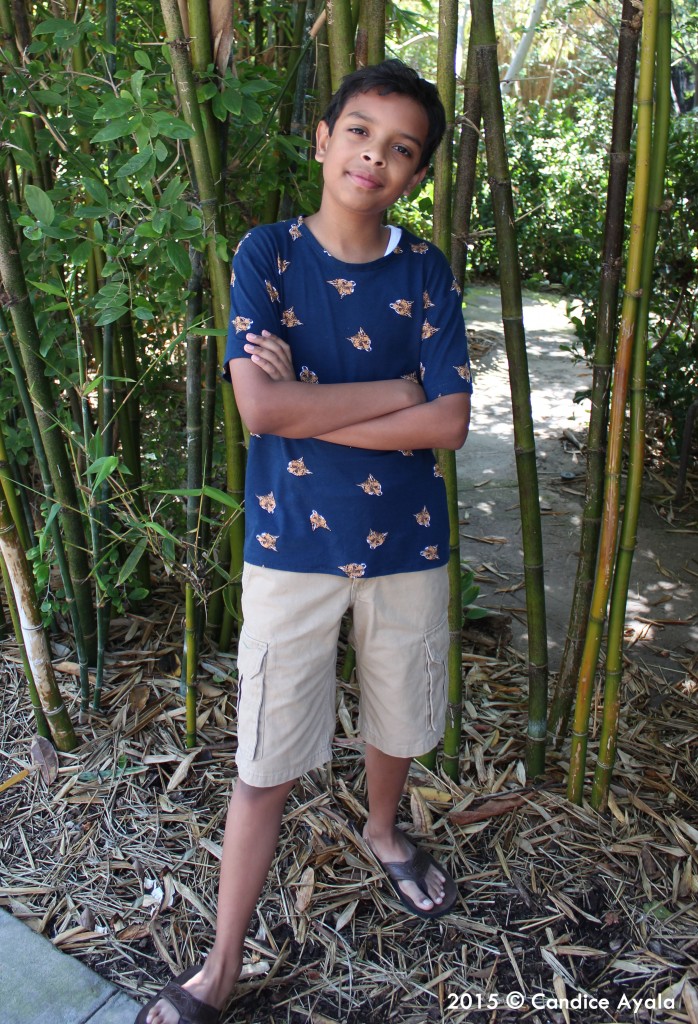 He even starting posing for a few shots! I think I’m going to have to start creating more boy things. =)

I thought this sign was really funny, because it reads “It’s Not a Wolf” ….which is actually right…because those are foxes on his shirt! (Get it?! bwahahaha!) He was like, “Mom, that’s so not funny” O.O haha…oh well…it was funny to me! You guys get it right?! 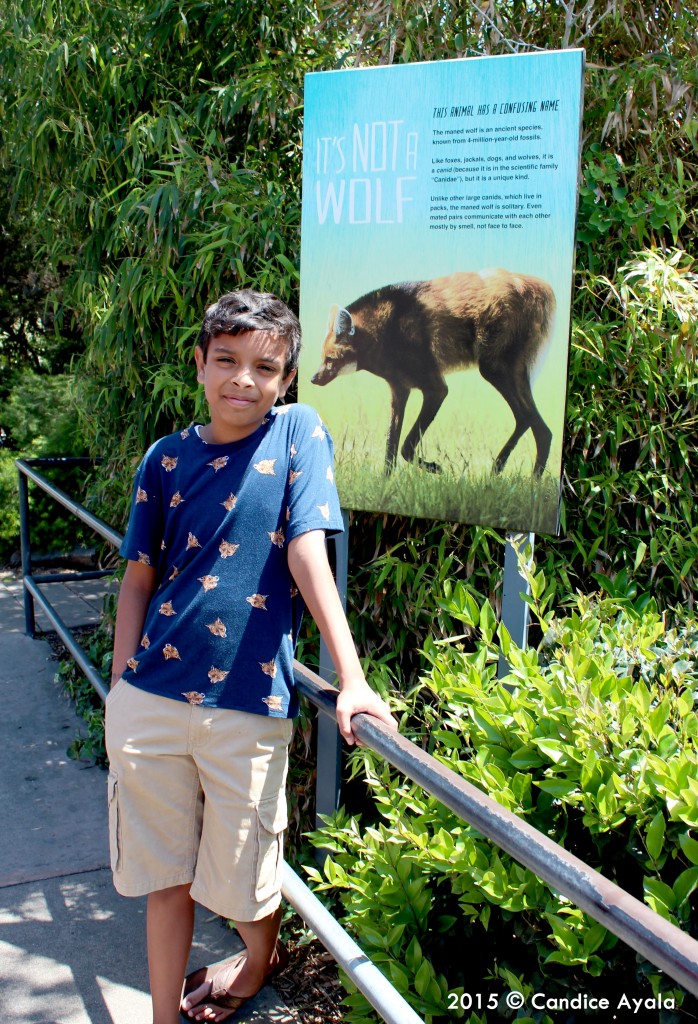 … then some silly shenanigans with a giant bird…who for a split second I thought was real lol! 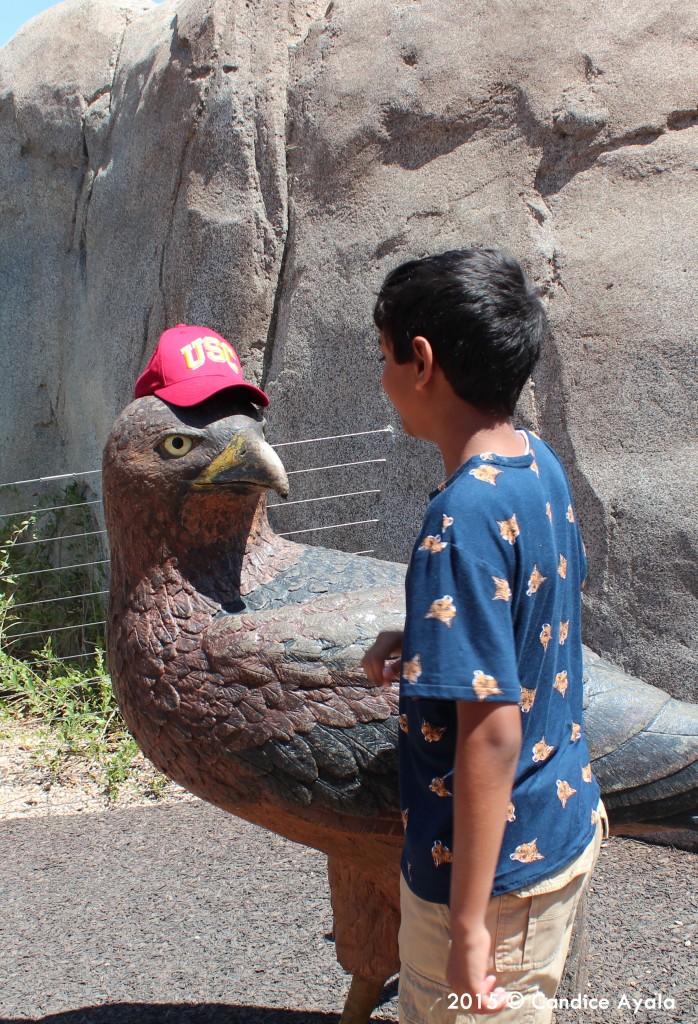 And last but not least….another shot of the cubs together. =) 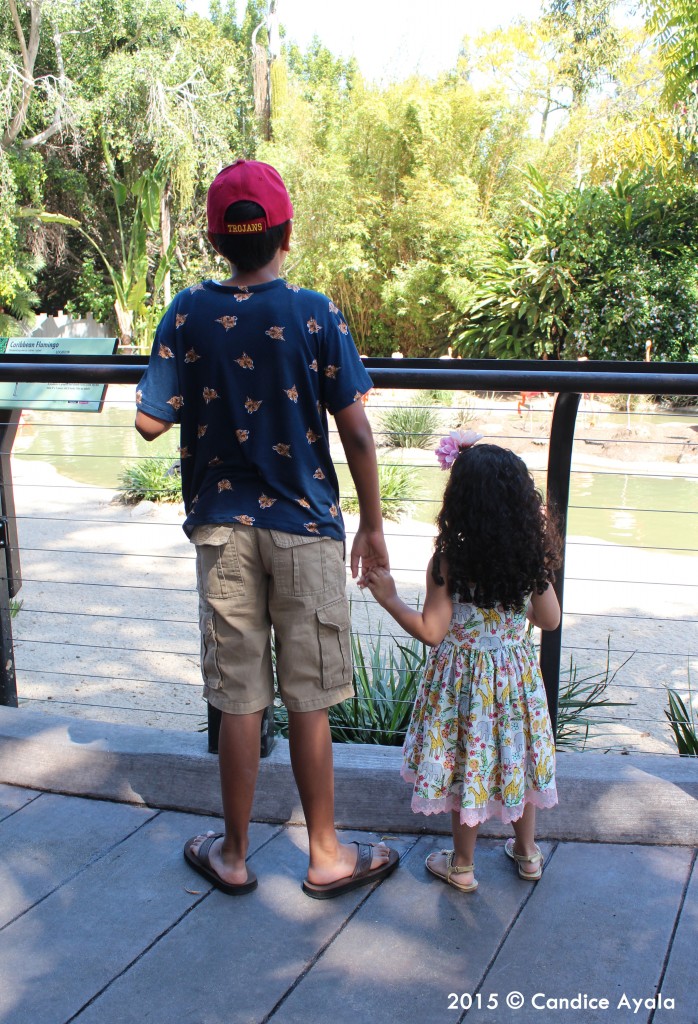 We had an amazing time at the zoo, I’m not one for trips that entail a lot of walking, but I will admit I did enjoy our outing.

That’s it for PART 2 of our San Diego Zoo Adventure and my second entry for the KCW Challenge! There might be another entry on the horizon….who knows! *wink wink* Thanks for stopping by, talk to you soon! 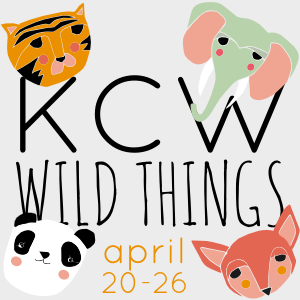